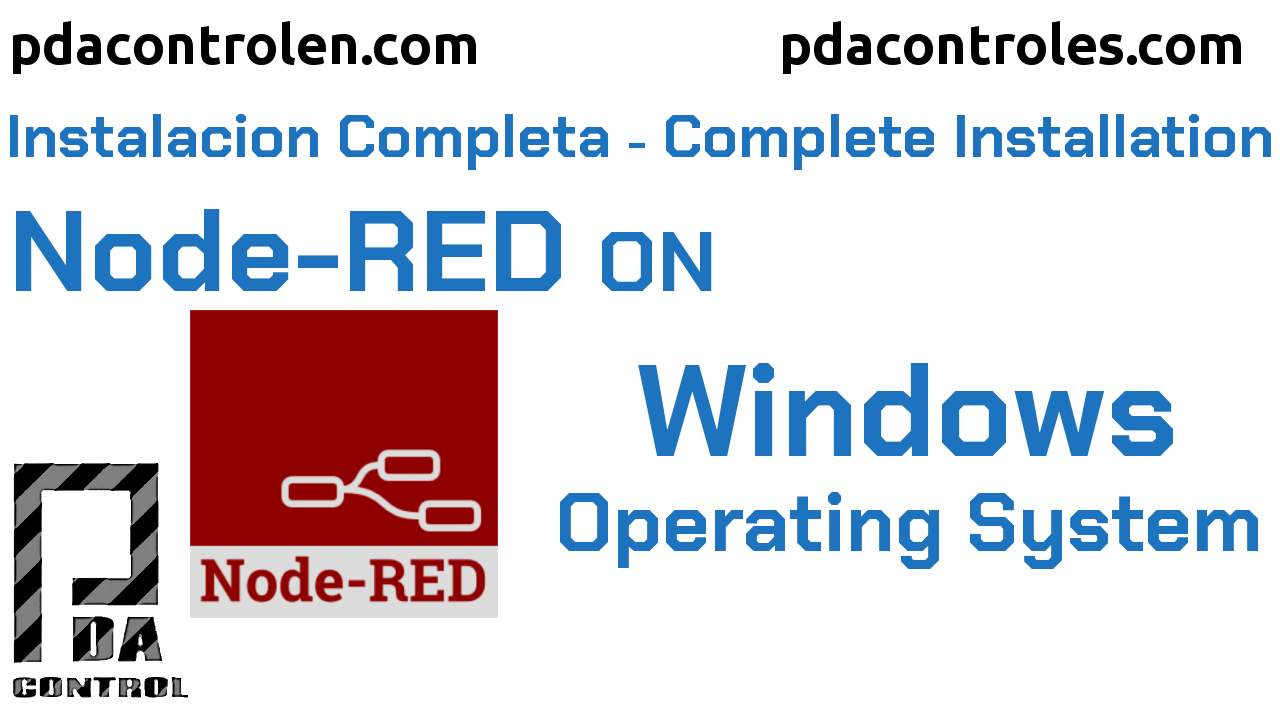 We have used Node-RED in a large number of applications and have installed it in several operating systems and devices, since it is the tool for connecting applications par excellence.

This time we will install Node-RED on a Windows 7 Ultimate operating system, in a few steps, I assume that this method should work on more up-to-date Windows operating systems in the case of Windows 8 and Windows 10.

Node-RED requires the installation of NodeJS, available at the following link:

We will search according to the version for our 32-bit or 64-bit Windows operating system.

To install and download the npm packages associated with node-red execute the following command in the command terminal or cmd: Provide permissions to NodeJS to connect to the Network.

This option will allow Windows users to create their applications in Node-RED without requiring to use a Raspberry Pi or Linux OS.

This version also allows you to normally add new nodes from the palettes, of course with internet connection.

Pending: Investigate how to start automatically as a service.

Thanks again for visiting PDAControl, regards