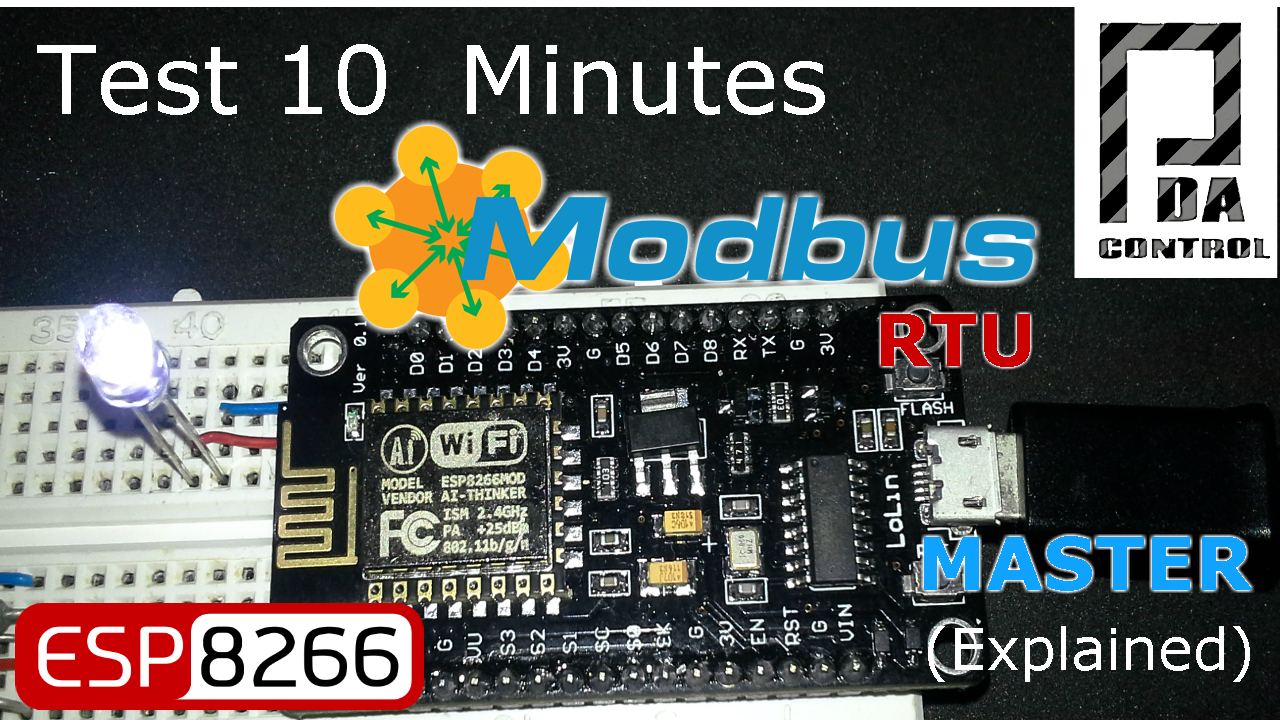 We have performed several tests regarding Arduino integrating Arduino-PLC and Arduino-HMI Panasonic for Industrial applications, in this opportunity we have found other libraries for Arduino as Master Modbus RTU, which we will use only in Modules ESP8266, main advantages of the library has Easier facility regarding read and write log settings.

Initially the libraries only worked for Arduino, have been made a series of modifications to be compiled in Arduino IDE and work correctly with the module ESP8266.

This time we will highlight the origin of these libraries and the contributions of a community called cooking-hacks.com which market and test platforms such as Arduino, Raspberry pi and Intel galileo, together libelium.com create modules for the integration of The previously mentioned platforms with some existing known protocols.

The ModbusMaster232.h library is under GNU (General Public License), in this page there are 2 versions available from this library RS232 and RS485, in this case we will use the RS232 version, since the other was created for a module with different hardware To the common Max485.

Note: ADC0 is valid in ESP versions with this pin available. Materials and where to buy cheap! The following video tutorial will explain the modifications made to work on ESP8266 and a small test of Communication Master (ESP8266) – Slave (Yes ModbusRTU). Initially when compiling the available ModbusMaster232.c librarian examples to download in the ESP8266 module from Arduino IDE, errors were generated in 2 native functions of the Atmega AVR (Atmel) AVR microcontroller architecture.

2- The makeWord function, which constructs 1 word from 2 byte, has been eliminated, the equivalent function in code has been implemented in each required site. You must be very careful when using ADC pin (0) of the module ESP8266 12E, TOUT, ADC (0) or pin 6 are some names by which this input will be identified, its resolution is 10 bits from 0 to 1.0V maximum, We have created a circuit based on a voltage divider and a diode to limit the input voltage in parallel to our light sensor, photoresist or LDR.

Components and materials required for testing 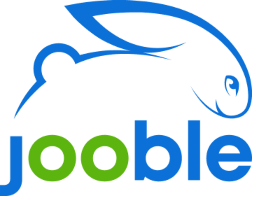