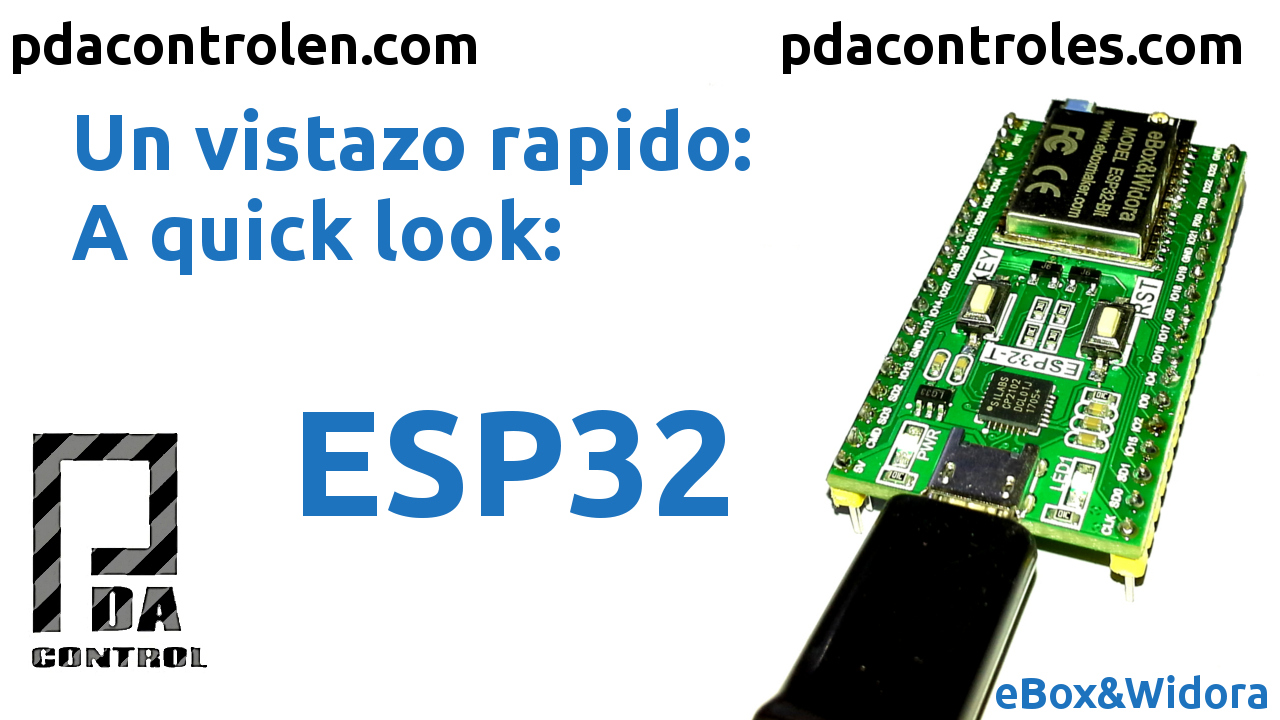 More than a year ago Espressif released the long-awaited ESP32, these modules are low cost microcontrollers, low power consumption, Wi-Fi chip, Bluetooth and what is really amazing the Tensilica Xtensa LX6 dual-core microprocessor !!, another interesting fact has improvements in security and secure connections, is the successor of esp8266.

Unlike ESP8266 espressif design the ESP32 based on characteristics requested by the thousands of users of the maker world. 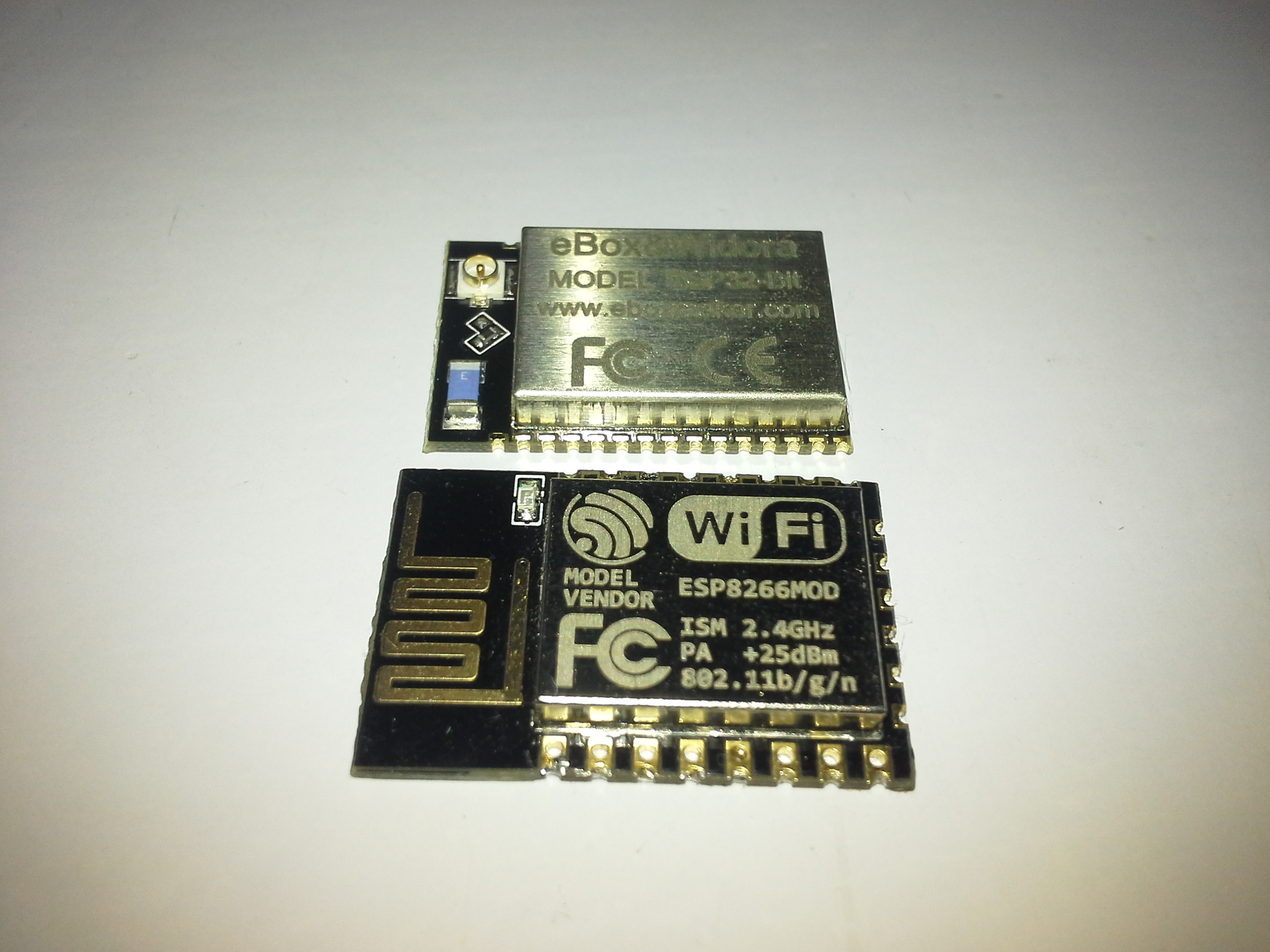 In this case I purchased a development board ESP32-T created by Widora and ESP32-bit module created by eBox available on icstation.com ESP32-T WiFi IOT ESP32, had some coupons and ordered the module, the only feature that differentiates simple seen this other plate is the u.FL connector. to extend the antenna, but in general the distribution of pins is similar to ESP32Dev.


I took some time to test the esp32 given that at the time they went on sale they were expensive and more importantly there was not enough documentation, examples, implementation or applications. 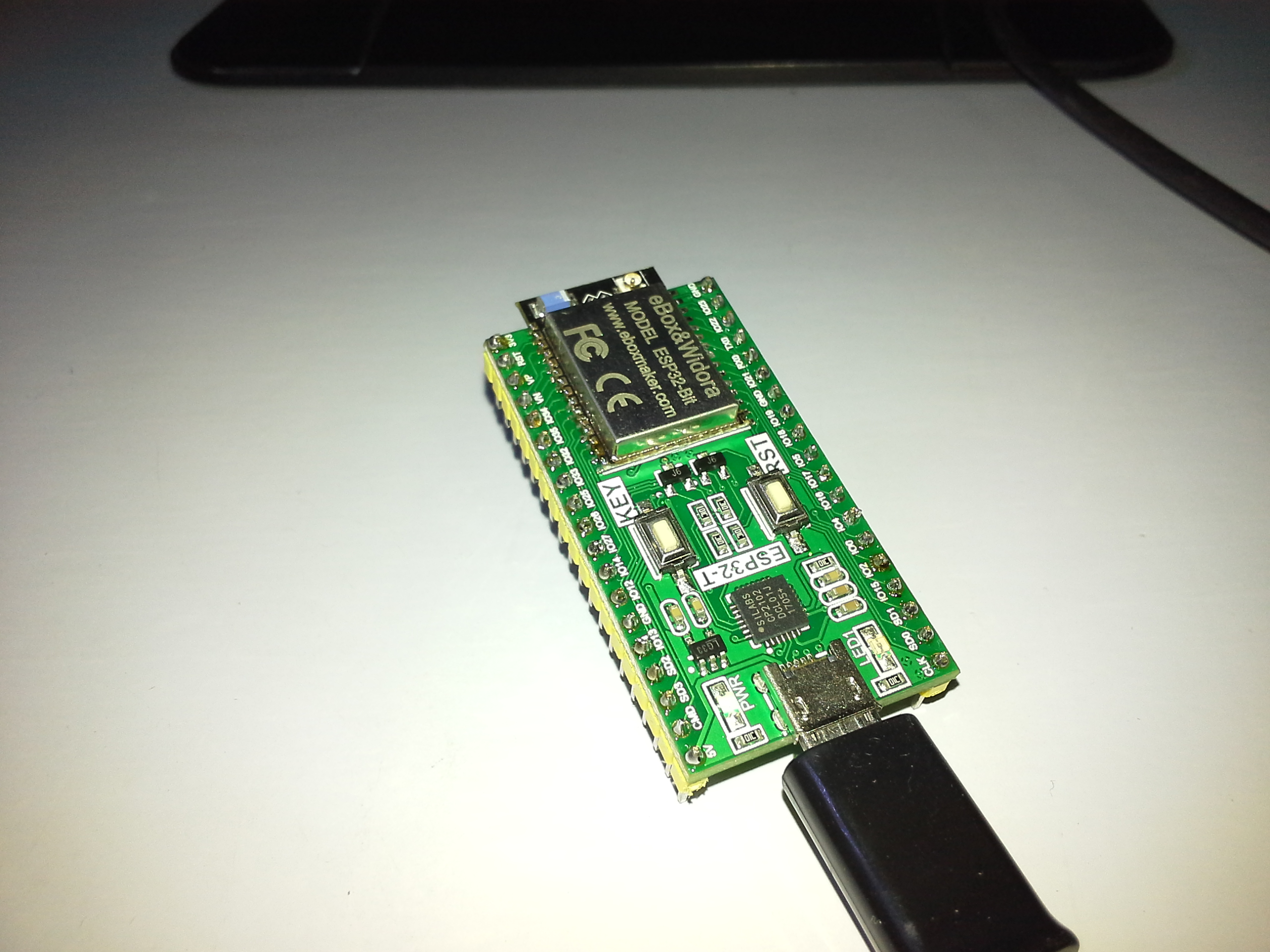 Features of the ESP32 include the following: 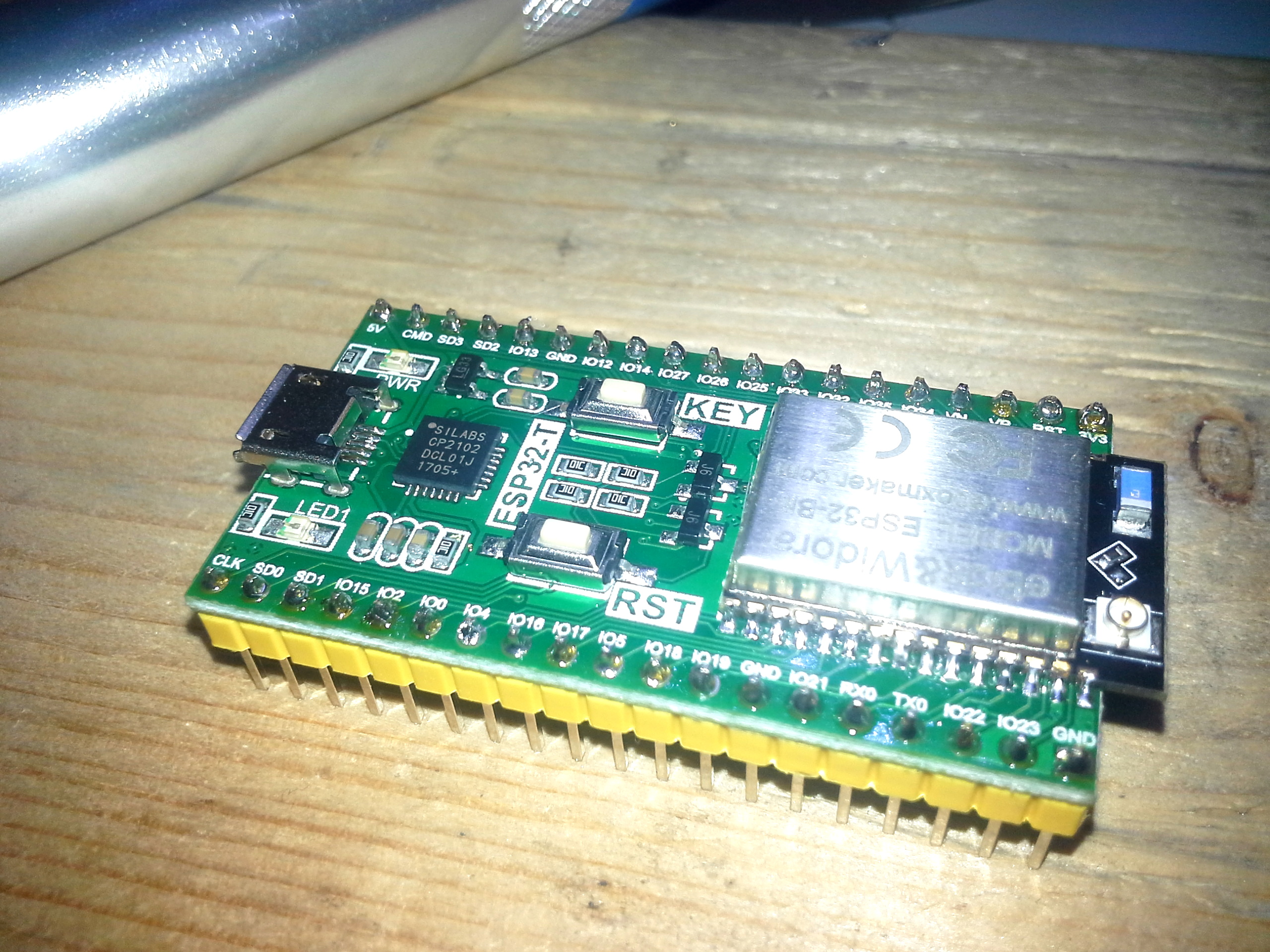 Versions available and where to buy them cheap

Next we will make a quick review, I ask for patience since they are my first steps with this module.

In the first connection, from a serial terminal to 115200 bauds, the board has a preloaded firmware I suppose it is the SDK executing a blink on the test led: 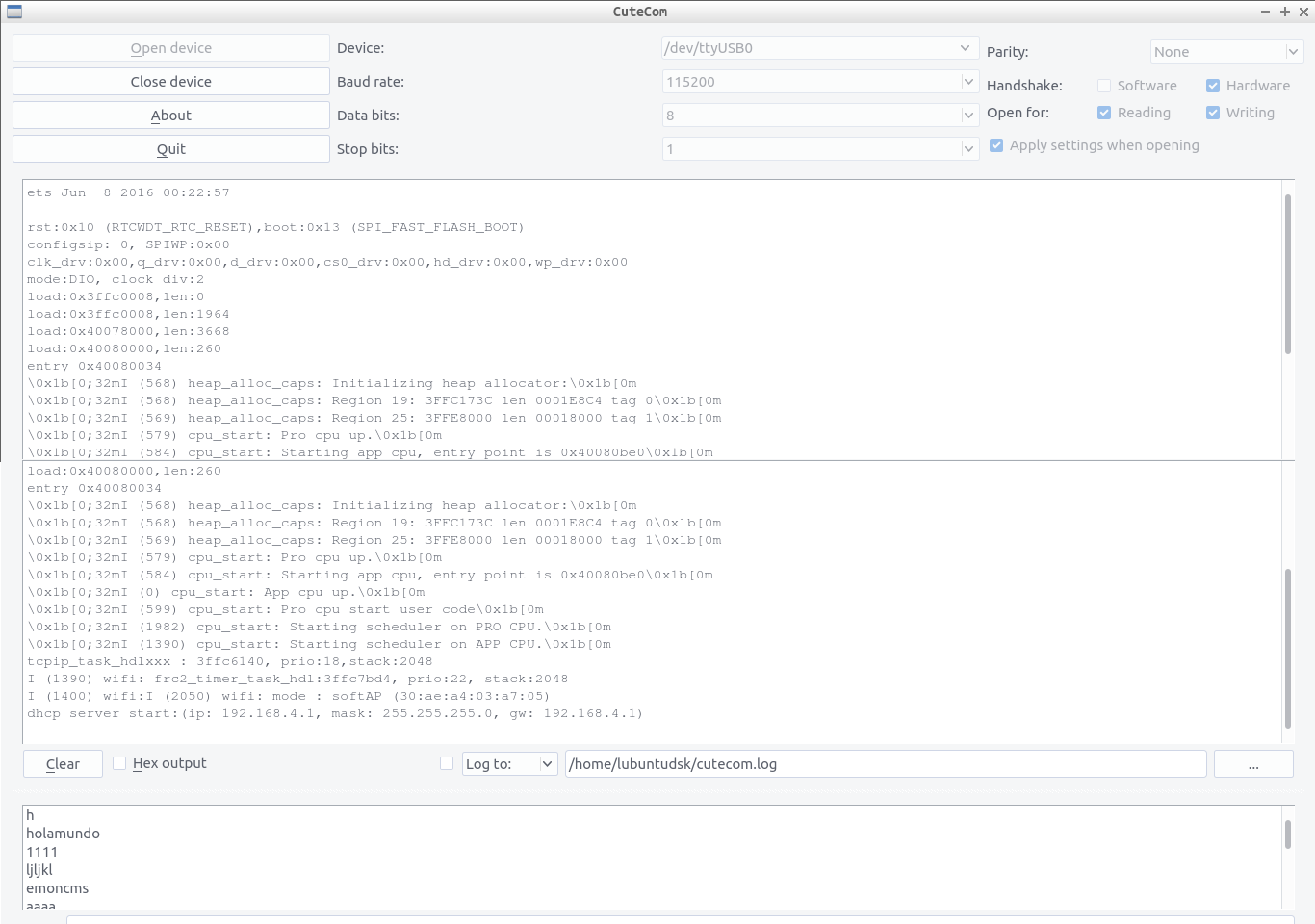 2. By holding down KEY and pressing RST, the module goes into Bootloader mode “apparently”. 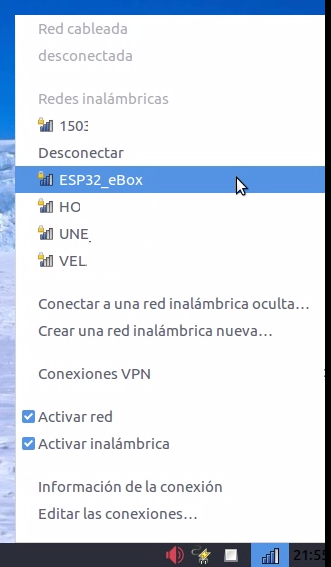 4. After connecting to “ESP32_eBox” and trying to enter the IP address “192.168.1.4” imagining that there could be a web server, unfortunately not, when thinking about an error in the IP address validate with Android fing. 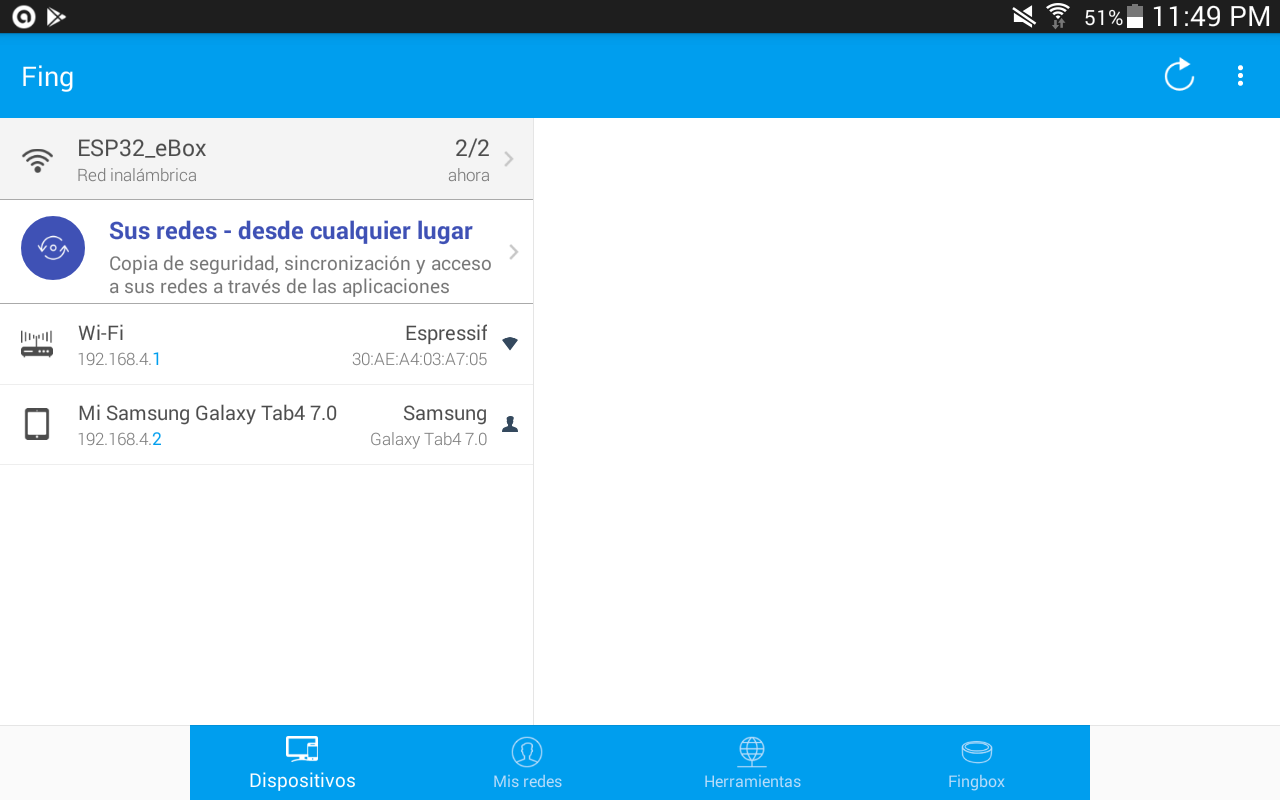 It could be said that esp32 costs 2 or 3 times as much as esp8266, but the positive is that each time its cost goes down and they will be more affordable.

This first approach with the ESP32 module, we know has more features than the ESP8266,
it is worthwhile to test the performance in Software and Hardware to the maximum using other programming environments that we will see later in next turoriales such as:

As a final conclusion, the ESP32 is quite powerful and I would recommend it in applications that can use a large part of its characteristics, perhaps commercial applications, I consider that for most applications or prototypes in general the ESP8266 will meet all the required expectations, it is my humble opinion, if you agree or think otherwise, comment.