This time we have tested the platform Ubidots, is an IoT platform dedicated to the collection and display of data, creating colorful graphics.

For our test we will use the Module ESP8266 and a DHT11 sensor to measure the temperature / relative humidity and later visualize it. 
Materials and where to buy them cheap!! 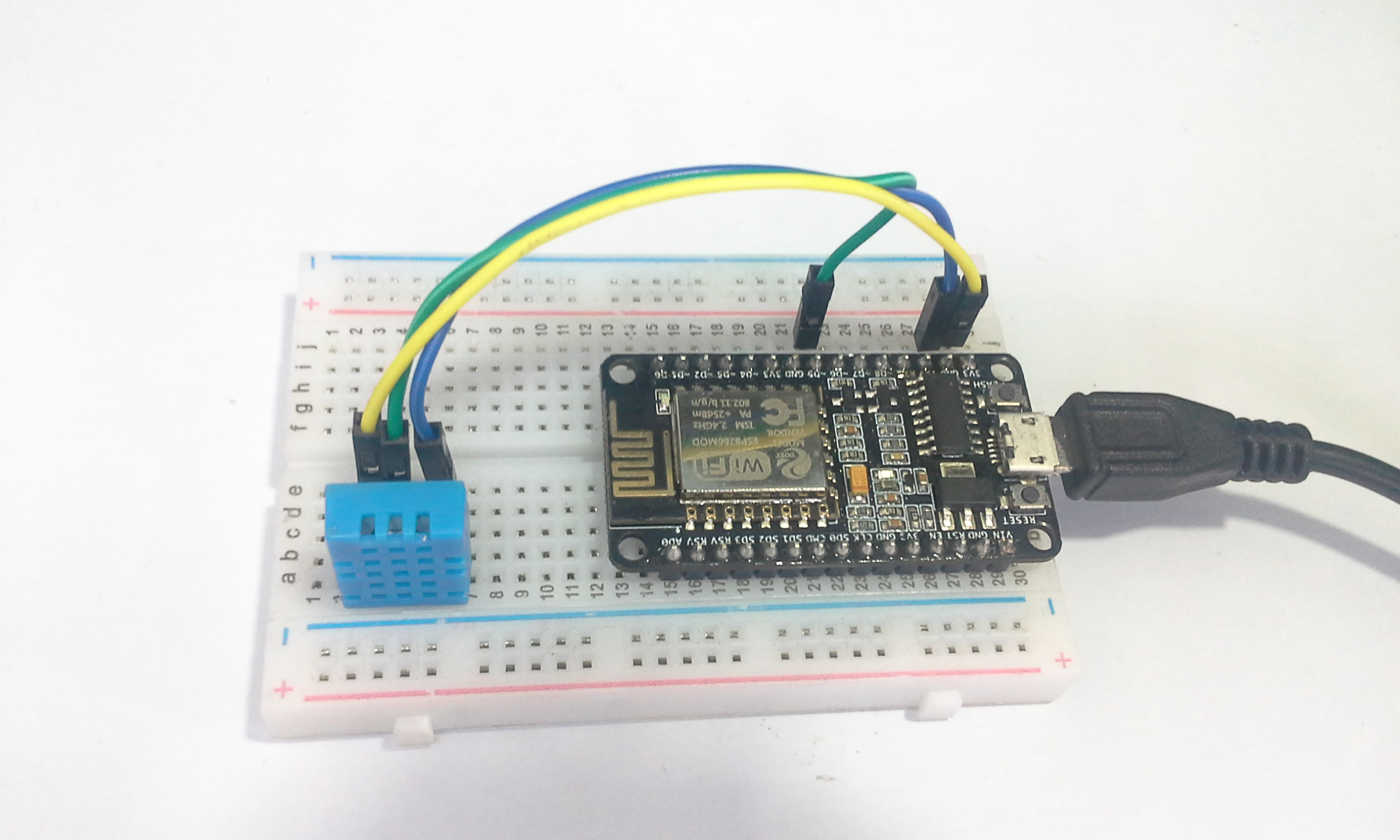 Using the Arduino IDE, the programming and configuration of the module ESP8266 12E NodeMCU is done. We have taken a test example and we have made modifications to work with the DHT11.

As mentioned above, our account has 5000 credits available for our applications.

Note: full download at the end of the article. 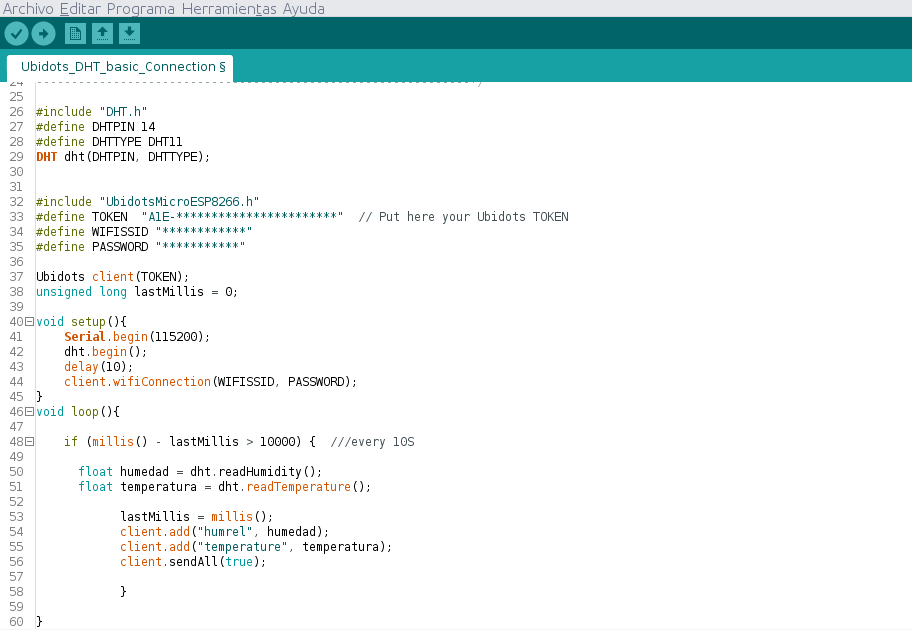 By default it allows to use the virtual variable Demo, after downloading the Arduino IDE code, the device will be automatically displayed in “My devices”.

Ubidots is another very good solution created for the Internet of things, allowing to create colorful dashboards and its API for sending data is very easy via MQTT/HTTP/TCP/UDP. technically allows any device to send data without any complications.

Since we have 5000 credits we must take into account, to develop our applications and prototypes.