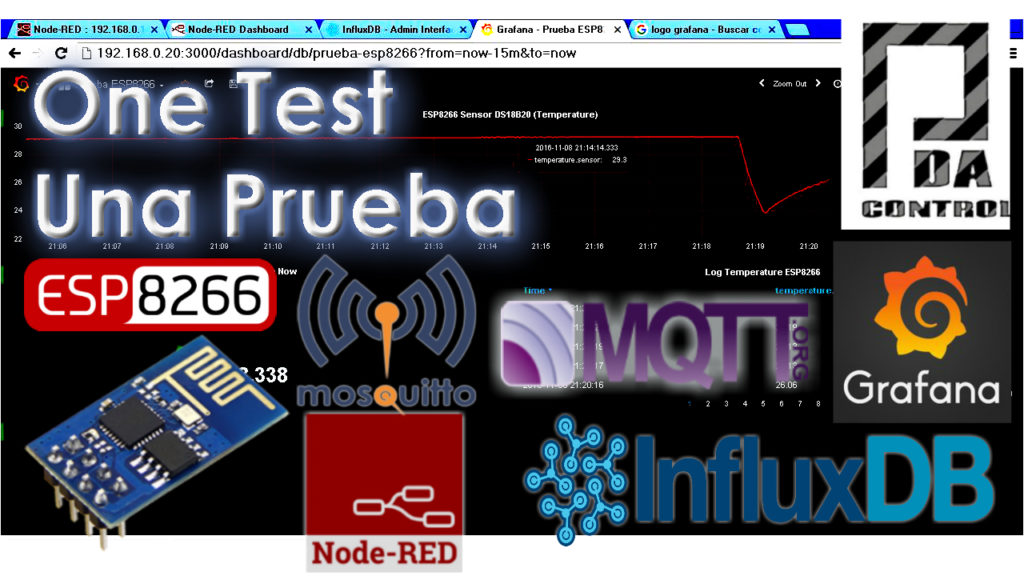 Based on the previous instructions of the ESP8266 connection with the Node-RED implementing the mqtt protocol, we have performed tests of the connection of several software platforms for the collection and visualization of data. We consider these 2 Grafana and InfluxDB for development and Interactive From the internet of things.

A description of the applications used …

Open source database specialized in time series storage developed by InfluxData, written in Go and optimized for storage, availability and fast retrieval of timeseries data, you could say that this database is perfect for Storing data of variables that make changes in the time, for the field of monitoring of applications of the Internet of things like sensors in real time.

For the realization of the tests has been installed influxDB on a server with 32 bits lubuntu SO, install steps Influxdb here.

Grafana is an open source visualization and metric package. It is most commonly used to visualize time series for infrastructure and application analysis, but many use it in other domains including industrial sensors, home automation, time and process control. It could be considered a robust dashboard that allows interaction with several databases. data.

The installation of Grafana has been done on a 64 bit server lubuntu, steps install Grafana Debian / Ubuntu here.

Periodically the temperature of the ESP8266 will be read via Mqtt, from Node-RED the data will be inserted into influxDB and the connection between InfluxDB and Grafana will be performed.

One of the previous tests of temperature measurements via MQTT has been taken as a basis of data collection. 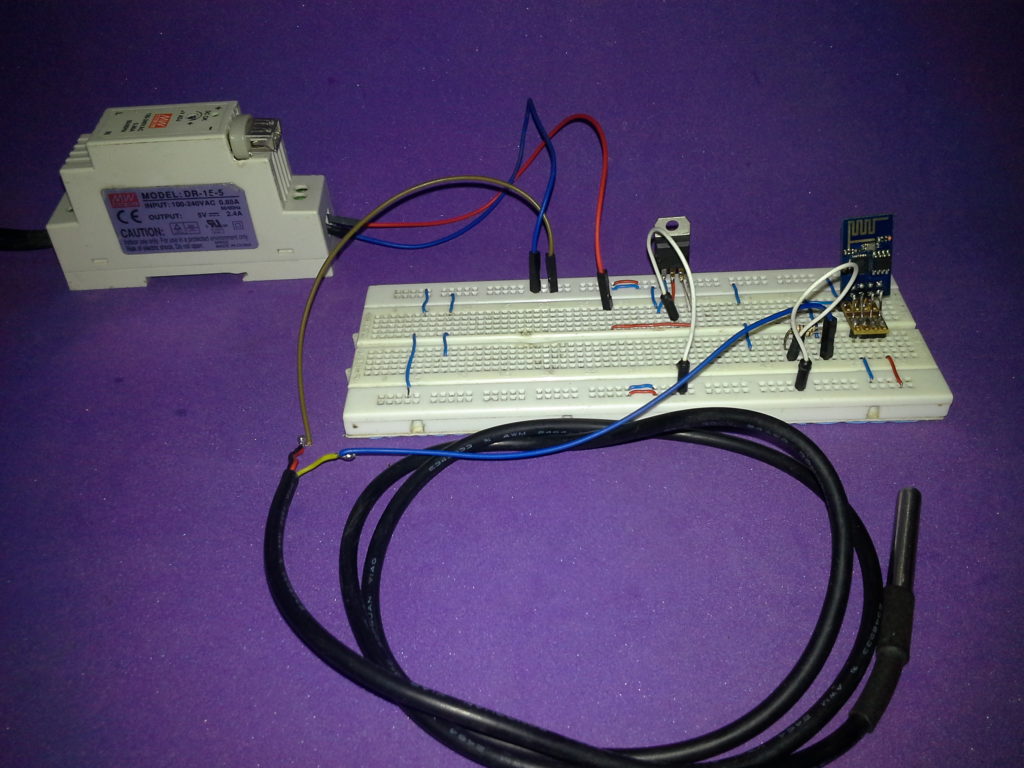 InfluxDB compared to other databases known worldwide such as SQLServer, MySql and PostgreSQL among others, which use the Query language have been compared and considered excellent in the following aspects, practicality, database creation, queries and insertion Of data, all thanks to its optimization for such applications.
Grafana this dashboard is recommended since it provides a very datallada information of historical data for analysis of comparative tendencies.